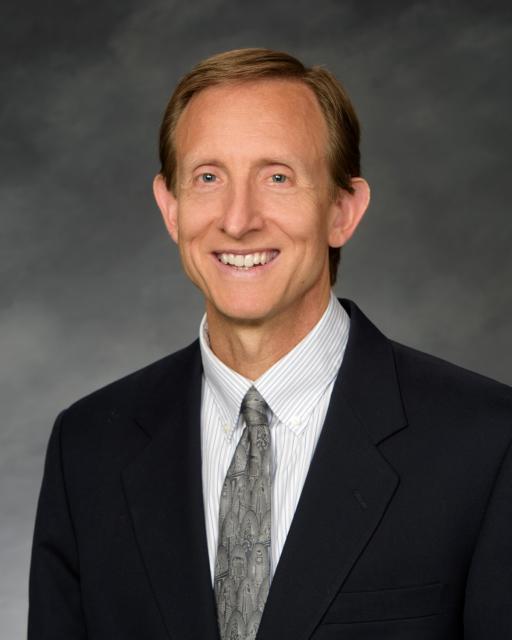 Prior to his role as General Manager, Dobson served for eight years as Director of Policy and Planning, where he oversaw long-range planning efforts, regulatory and legislative affairs, high-level policy development, and scientific research. Prior to that, he served for seven years as Director of SacSewer Operations, where he was responsible for maintenance and operations, safety and regulatory compliance, customer care, and engineering.

Dobson began his public sector career in 1992 with the Water Resources Division of Sacramento County. In 1993, Dobson joined Regional San and SacSewer as an Engineering Technician working in the GIS section.

Dobson holds a Bachelor’s of Science degree in Civil Engineering from the University of California, Davis, and he is a registered professional engineer in the State of California. He also holds a Collection System Maintenance Certificate from the California Water Environment Association.