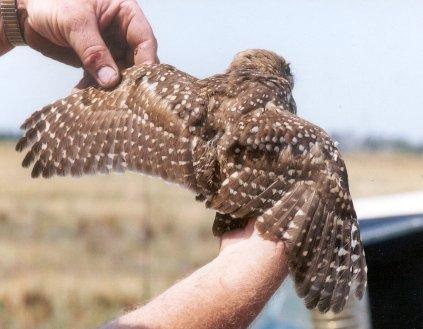 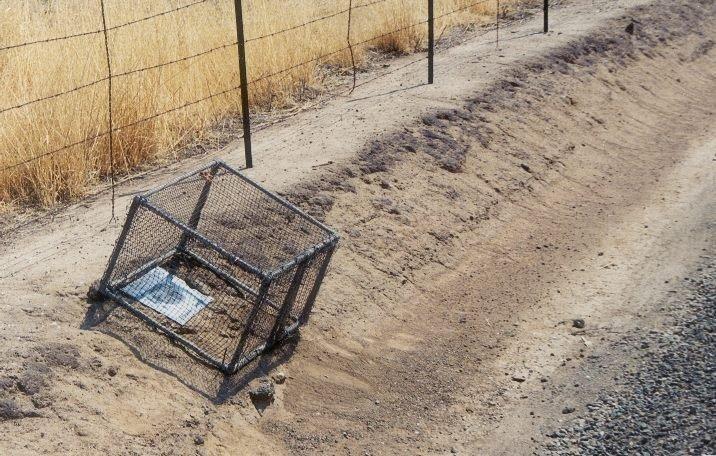 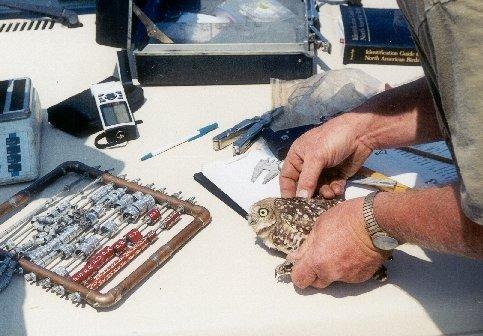 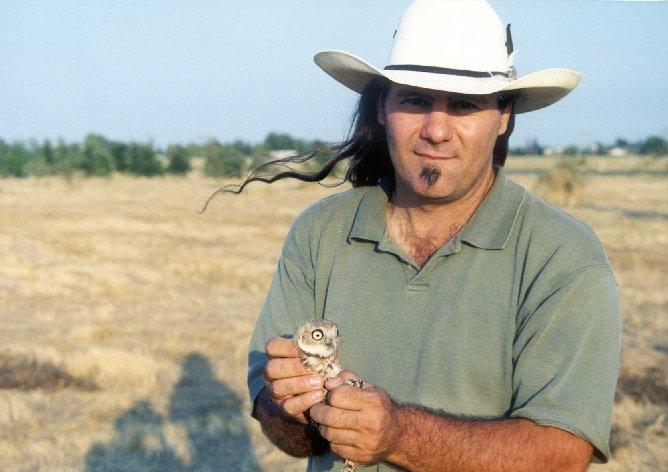 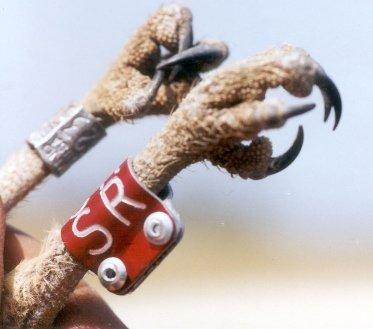 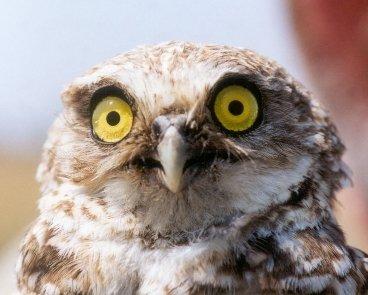 On Saturday, July 27, wildlife biologists from the Bufferlands staff captured five burrowing owls along Sims Rd. This work is part of an ongoing project to place leg bands on every owl in our population. The owls were captured using various traps created for this event. The traps and trapping methods were all crafted with an emphasis on safety for the burrowing owls. Two adult owls and three chicks were trapped and safely released back into their burrows.

Once captured, each owl was weighed and careful body measurements were taken. Before being released, the owls were fitted with special leg-bands to identify each individual. These bands are made of red anodized aluminum and can be read at a distance using binoculars. An additional band, issued by the US Fish and Wildlife Service (USFWS), was placed on the opposite leg. These bands are recorded with the USFWS and contain directions about how to report the number in the event the bird is recaptured elsewhere, or the bird is found dead. The Bufferland staff often finds birds marked with these bands and routinely report the numbers to the USFWS. Once a band is reported, both the original bander and the person returning the band, are sent a card with detailed history of the bird. As an example, a mallard found at Upper Beach Lake in 1999, was originally banded as a chick in Washington, during 1993. This is a very effective system and yields much valuable information.

As you have probably noticed, all burrowing owls are nearly identical, so it is almost impossible to recognize individuals. The color bands will allow the Bufferlands staff to monitor the movements and activities of each individual and better explain the dynamics of how these owls use the Bufferlands and surrounding areas.