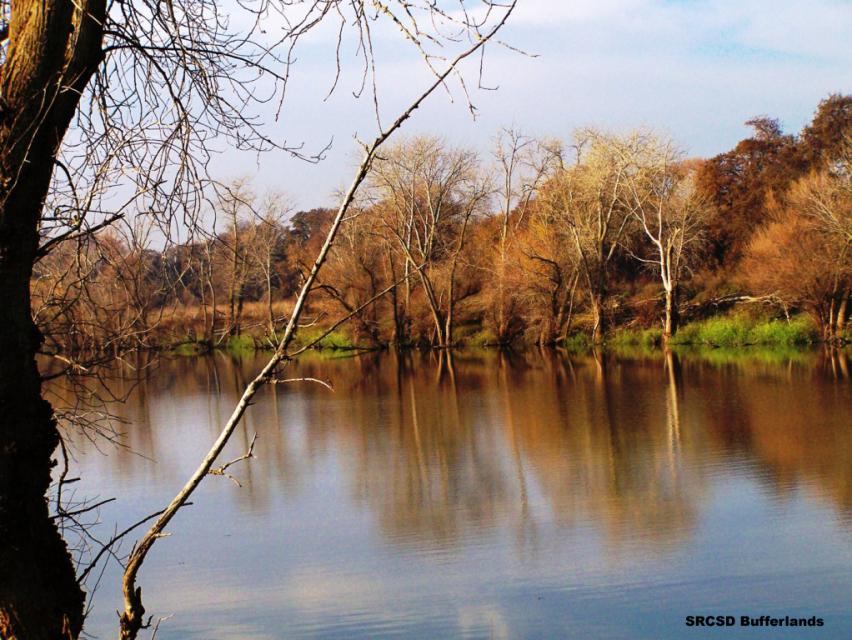 The historic loss of riparian forest in central California is dramatic, and manipulation of river flows has left few areas open to natural regeneration. However, the last 20 years have seen widespread attempts to replace riparian corridors. Motivation for such restoration varies, from hopes for greater wildlife habitat to impetus for naturally-occurring flood control and water filtration. Riparian areas have been shown to contribute to such “ecosystem services.”

In 2006, Bufferlands staff worked with a Graduate student from the University of California, Davis, to include areas of the Bufferlands in a comparative study of several riparian sites in the Sacramento region.

The study looked to determine the effectiveness of recent restoration efforts, contrasted with areas where natural regeneration occurred. Using indicators of ecological functioning, 20 riparian stands of different ages (including three from the Bufferlands) are being assessed in terms of diversity and nutrient cycling rates. Specifically, bird species richness data were collected and feeding guild representation established. Simultaneously, insect diversity in two categories (pollinators and detritivores) was determined. Ultimately, correlations may be drawn between trophic levels with the information available on bird feeding habits. Similarly, the richness and abundance of the detritivore group of insects may be related to nutrient cycling through the analysis of leaf decomposition rates.